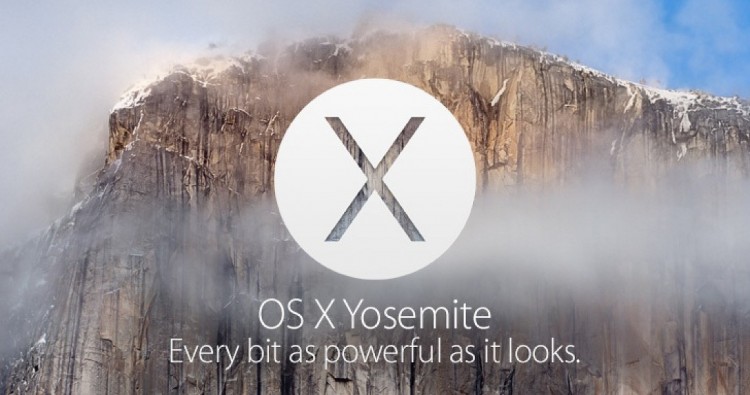 The third upgrade of Yosemite, the minimalist operating system launched last fall, brings interesting new features. From Photo, application handyman for photography. Among other innovations of note, the introduction of 300 new emoji, the improvement of the suggestions in the Spotligh, removing of a security bug in the loading of external sites by email always displayed in Spotlight, the resolution of problems related to WiFi and Bluetooth, and greater stability during screen sharing.

But, as sometimes happens, updates also bring with them some small contraindication. In this case your system’s VRAM carries some useless information that slow down system startup (cause of the boot problem). To overcome this problem, just follow the normal procedure to clean up the VRAM: 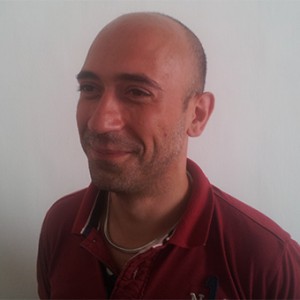 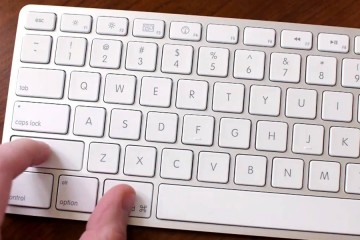 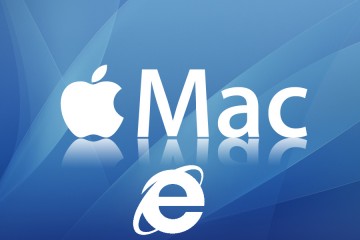 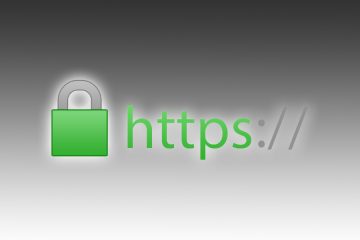 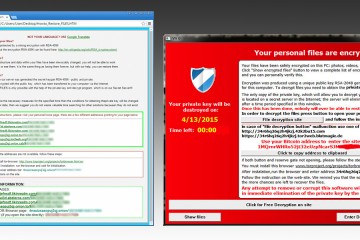